The Shrine of Baha'u'llah near Acre, Israel The earlier revelations from God - the Buddhist revelation, the Old and New Testaments, the Qur'an - all of these were revealed for various preliminary stages in humanity's childhood and adolescence . The revelation of the Bab is compared to attaining the age of nineteen .  Not the attainment of full maturity - just crossing the threshold. The Baha'i revelation contains the guidance and the power for our individual and collective attainment to maturity. Baha'u'llah wrote, "The potentialities inherent in the station of man, the full measure of his destiny on earth, the innate excellence of his reality, must all be manifested in this promised Day of God."  ( Gleanings from the Writings of Baha'u'llah, p. 340 ) The Guardian of the Baha'i Faith, Shoghi Effendi wrote through his secretary , "The Faith of Baha'u'llah constitutes, indeed, the stage of maturity in the devel
Post a Comment
Read more 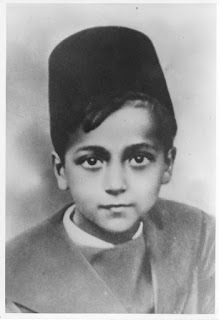 The Broad Scope of the Authority of the Universal House Justice 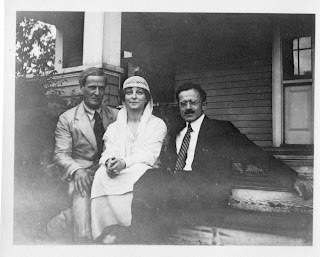 May Maxwell, Defender of the Covenant

Characteristics of the Enemies of the Baha'i Faith